Nationwide, as many as 1 in 4 people who have diabetes don’t know they have it. But for Asian Americans, that number is much higher—1 in 2, the highest of all ethnic/racial groups. Why aren’t more getting diagnosed?

Looks Can Be Deceiving

Body weight plays a big part. Being overweight is a risk factor for developing type 2 diabetes, but most Asian Americans aren’t overweight and so may not seem to be at risk (their doctors may not think they are either!).

But people of Asian descent have less muscle and more fat than other groups and often develop diabetes at a younger age and lower weight. That extra body fat tends to be in the belly (visceral fat). This isn’t the “inch you can pinch,” the fat stored just under the skin. Visceral fat is out of sight, wrapped around organs deep in the body. You can’t tell how much visceral fat someone has by looking at them.

Visceral fat is also sometimes known as “active” fat because it drives certain processes in the body that can increase the risk for heart disease, stroke, and other serious health conditions. Everybody has some visceral fat, but having too much is a major risk factor for developing type 2 diabetes.

How Much is Too Much?

Most health professionals rely on BMI, or body mass index, to assess whether their patients are overweight or obese (BMI of 25 or greater), which suggests they have excess visceral fat. All adults who are overweight should talk to their doctor about getting tested for type 2 diabetes. Like high blood pressure, diabetes often starts silently, so a blood sugar test is needed to know for sure whether someone has the condition.

But BMI doesn’t catch Asian Americans in the normal weight range (18.5 to 24.9) who may very well have too much visceral fat and be at risk for type 2 diabetes. Researchers are now suggesting that people of Asian heritage get tested if their BMI is 23 or greater. Type 2 diabetes can be prevented or delayed, but only if people know they’re at risk and can take action!

Getting Screened: What Does it Mean? 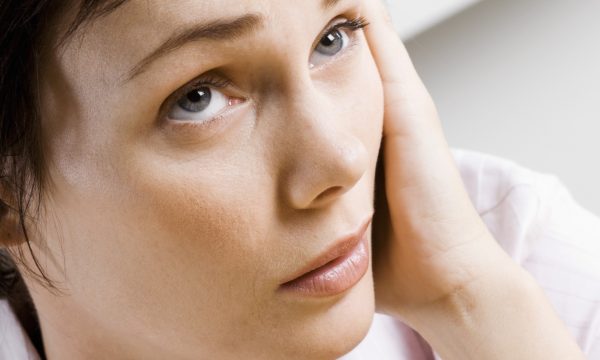 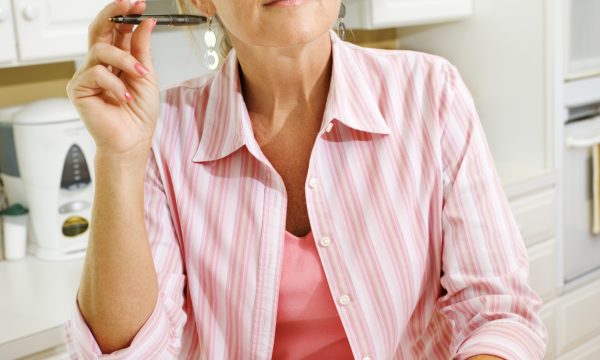 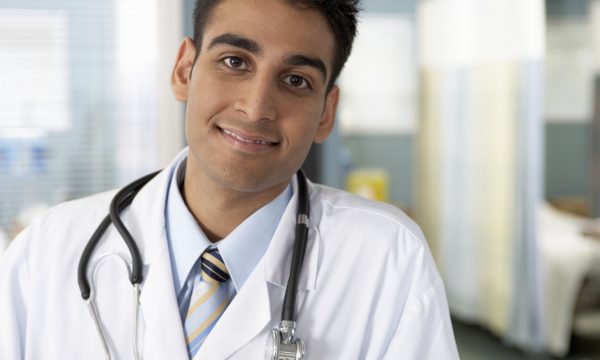 What If You Don’t Have a Doctor?