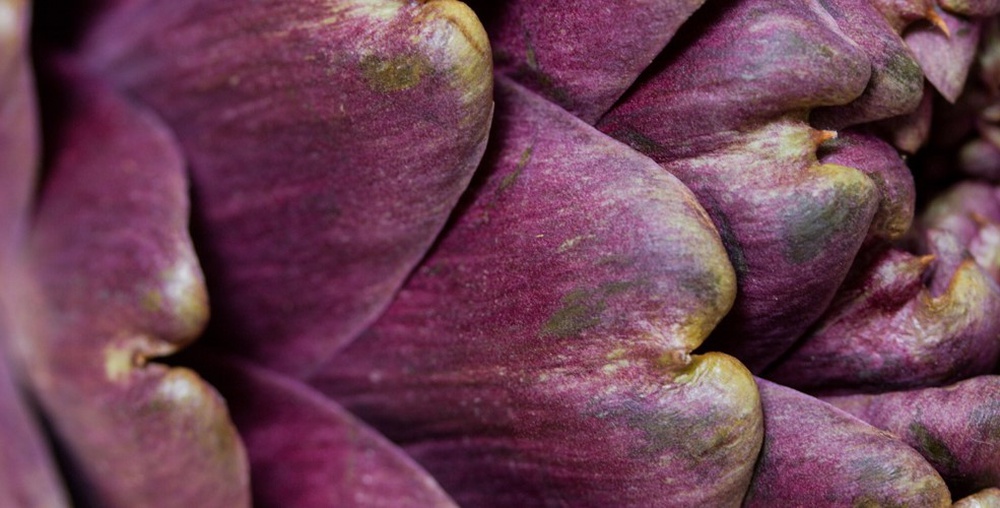 Artichokes are one of those foods that you really have to know ahead of time how to buy, handle, prepare, store, and even eat to derive the maximum benefit both taste-wise and nutritionally. So if you are tempted to try some based on what you have just read about this vegetable’s health and nutritional benefits, be sure to read this section carefully.

Fresh artichokes take so much time to cook and eat that they are a favorite food of the International Slow Food Market. This is a grassroots movement in some regions of the world devoted to leisurely eating of regional specialties and organic produce. Other people, not so enamored, have likened artichokes to the Sunday NY Times crossword puzzle and Rubik’s cube--intriguing but possibly more of a challenge than you wish to tackle. The directions, for preparing and eating an artichoke, are not all that complicated, but following them will require setting aside a sufficient block of time. A large artichoke can take up to 45-60 minutes to cook and another 10-20 minutes to eat. If you are in a hurry, this vegetable would be better eaten from a can or jar instead of fresh. Or better yet, try preparing artichokes well in advance and have one on hand to heat and serve.

Artichokes vary in size, but for best quality, smaller ones are preferable. Large artichokes come from the end of the central stem of the plant because baby artichokes come from the lateral shoots of the plant. Large artichokes tend to be tougher and lack taste. They also require more preparation than baby artichokes.
Look for compact heads that feel heavy with thick fleshy leaves. The leaves should be bright green, not brown, to ensure freshness and full nutritional value. The leaves should also be clinging tightly to the head of the artichoke and not be sticking out unfolded. Artichokes that have soft spots and don’t feel firm at the bottom (where the leaves join the stem) may be rotten inside. Avoid withered stalks, an indication that the artichoke may be too old.

Artichokes can keep for a couple of days in the vegetable drawer of your refrigerator. Don’t place them in plastic bags because the bags will trap the moisture and could cause the artichokes to rot.

Artichokes that have already been prepared for serving (see Preparation section) that are not going to be used right away should be placed in a lemon juice solution t until you are ready to serve them. Doing so will prevent discoloration.

Jerusalem artichokes, which are not artichokes, keep better than artichokes. They can be stored in a plastic bag in the refrigerator for up to two weeks.

Artichokes are a relatively safe food to eat, and few side effects have been reported. However, anyone with a known allergy to artichokes or related plants should avoid them. In addition, anyone with gallbladder disease should avoid artichoke supplements without first consulting one’s doctor since they have been reported to stimulate gallbladder contractions. Similar caution should be exercised by pregnant and lactating women, young children, and anyone with kidney or liver disease.