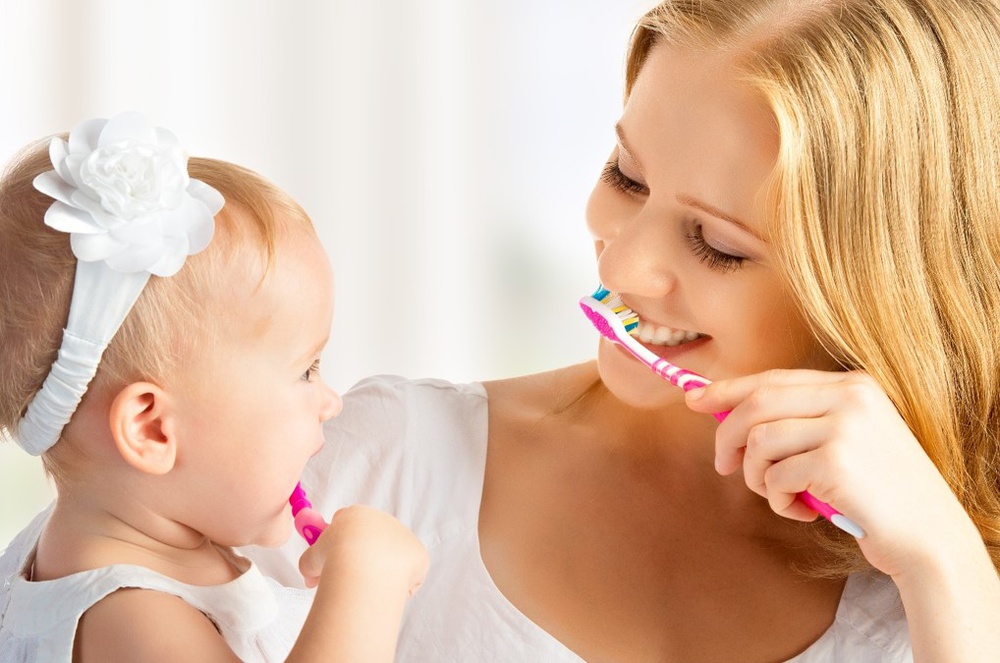 Calcium is essential to life, so there are many health risks associated with an insufficient dietary intake of this vital mineral. Conversely, calcium toxicity from ingesting too much of it also has harmful effects.

Calcium deficiency can be the result of insufficient intake, poor absorption, excessive loss of calcium from the body, or any combination of these conditions. Low levels of calcium in the bloodstream, heart, bones, nerves, and muscles have been implicated in an increased likelihood of the development of many serious and debilitating diseases.  The following are some of them.

Rickets is a bone deformity that occurs in infants and children when the mineralization of the bones is adversely affected by not having a sufficient amount of calcium and Vitamin D over a prolonged period. The condition is characterized by softened, weakened bones, with accompanying pain and tenderness, delayed appearance of and deformed teeth, muscle weakness, and impaired growth. The affected child is typically of short stature and bowlegged. There are rib-cage, breastbone, pelvic, and spinal abnormalities as well. The adult form of the disease is called osteomalacia.

A diet that is rich in calcium, together with calcium and Vitamin D supplements, are usually part of the treatment. If the treatment is begun early enough before the damage is irreversible, the prognosis is excellent.

Osteopenia is the medical term for a weakened condition of the bones in which the bone mineral density (BMD), as measured by a bone density test, is below the normal range for the person’s age and sex, but not low enough to be labeled osteoporosis. Osteopenia is not a cause for undue alarm, but it should not be taken lightly either. It should be viewed as a red flag that unless corrective measures are taken, the condition could in time progress to full blown osteoporosis.

Peak BMD is attained at about age 30, after which some loss of bone mass is inevitable. However, the thicker the bones are when they reach peak BMD, the longer it will take to reach the stage of osteopenia or osteoporosis.

Both osteopenia and osteoporosis are much more likely in women than in men, for two reasons. First, women have a lower peak BMD and, secondly, the hormonal changes associated with menopause are conducive to accelerated loss of bone mass.

However, many other factors can have a bearing on the likelihood of bone density loss being a problem. One contributor to osteopenia and osteoporosis is insufficient calcium and Vitamin D. Other risk factors that could come into play include a family history of osteoporosis, being thin, being White or Asian, limited physical activity, taking certain medications such as corticosteroids, smoking, and frequent drinking of cola drinks or alcohol.

The National Osteoporosis Foundation recommends testing for women age 65 and up, younger postmenopausal women with risk factors or a history of fractures, and men when multiple risk factors warrant being tested.

Treatment includes proper diet and exercise, and medication if necessary. Some of the medications have risks of their own, so for mild cases, most doctors now prefer not to prescribe them.

Osteoporosis: the Leading Cause of Bone Fractures in the Elderly

The term “osteoporosis” means porous bones, and this is a precise description of what happens when, due to lack of enough of both minerals and protein, bone density decreases substantially.  Osteoporosis, like the less severe bone problem, osteopenia, is diagnosed by giving a bone density test. A T-score of -2.5 or below is indicative of the condition.

Osteoporosis is most common in postmenopausal White and Asian women, especially if they display one or more of the other risk factors listed above, including inadequate calcium and Vitamin D intake. The reason osteoporosis has health professionals so concerned is that the condition places large numbers of frail, elderly people, many of whom already have other health problems, at very high risk for fractures.

While a bad fall can result in a fracture for anyone, osteoporosis leaves the bones in such a weak and brittle state that a fracture can occur without any fall at all. Osteoporosis is believed to account for between 70% and 90% of the fractures occurring in people over age 60.

The most common sites for these fractures are the hip, spine, and wrist. The fractures are often serious and take much longer to heal than the less incapacitating ones not related to demineralization incurred by a younger person. In fact, in 1/6 of the osteoporosis-caused fractures, the person never recovers and dies within three months of sustaining the injury.
The recommended treatment for osteoporosis is usually a combination of a healthy diet, medication, and weight bearing exercise. The goal is to prevent further bone loss and, if possible, reverse some of the damage and strengthen bones that have already become weak.

The nervous system is also impacted by an insufficient supply of calcium. Even a mild calcium deficiency can induce nerve sensitivity and such symptoms as muscle twitching, brittle nails, and a condition called paresthesia (burning, prickling, itching, or tingling of the skin without a clear physical cause). Other possible manifestations are irritability, insomnia, confusion, and depression. If the calcium deficit is prolonged, additional symptoms may appear, such as muscle cramps, palpitations, and numbness and tingling in the hands and feet. Eventually, tetany may occur. This is a very painful condition where some muscles (mostly in the extremities) remain in a sustained contracted state.

Short-term excess calcium intake should not be problematic since the unneeded calcium is usually excreted in the urine and intestinal tract. However, a large amount of calcium in the presence of a magnesium deficiency can lead to calcification of the soft tissues or the formation of kidney stones.

In addition, children receiving a higher than 2:1 calcium/phosphorus ratio along with supplemental Vitamin D could develop abnormal calcification of long bones.  The same combination in adults could produce a state of hypercalcemia (high blood calcium level), soft tissue calcification, and decreased bone strength. An over-abundance of calcium can also cause problems with the functioning of the parathyroid glands.

Another concern is the possibility that too much calcium is damaging to the heart, kidneys, and other organs by contributing to the plaque building up in the arteries. The growing body of research linking high dosages of supplementary calcium to heart disease mortality has already been mentioned, news which has to be disconcerting to the millions of people  diagnosed with or told they are at risk for osteoporosis. With the widespread availability of calcium supplements, some people in their zealousness to protect themselves from any chance of developing a calcium deficiency, are probably taking more calcium in their diet and their supplements combined than necessary. Clearly, additional research is needed to answer the questions definitively how much calcium is sufficient and how much calcium is too much.