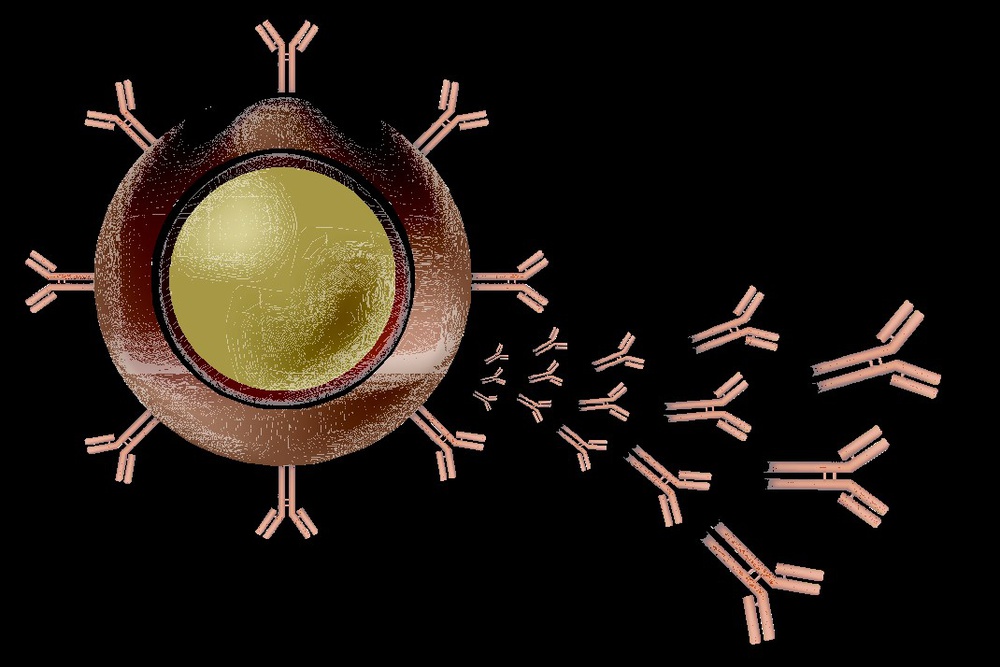 • Age – As one gets older, less chromium is stored in the tissues. In addition, absorption of ingested chromium is less efficient.

• Poor diet High dietary intake of refined and processed foods compound the problem due to the further loss of chromium in processing.  Diets that are high in fats, refined flour, and white sugar can contribute to chromium deficiency.

A diet that is high in all three of these ingredients—fat, white sugar, and refined flour products—is not only conducive to chromium deficiency, but also to diabetes.  This serious disease strikes nearly 1 out of 5 adults in this country. It is also estimated that 25-50% of the U.S. population has some degree of chromium deficiency.

Even mild Chromium deficiency can produce a wide range of symptoms, including all of the following.

• Problems in glucose metabolism and increased the likelihood of adult onset diabetes, as manifested by increased blood levels of both glucose and insulin

The hyperinsulinemia is due to the cells of the body not properly responding to the presence of insulin.

• High cholesterol and triglyceride levels and increased likelihood of atherosclerosis

A medical condition known as Syndrome X specifically refers to a constellation of symptoms related to high sugar and insulin blood levels associated with chromium deficiency. The additional symptoms of Syndrome X include high blood pressure, high triglycerides, and low HDL cholesterol, all of which result in an increased risk for heart disease.

The fact that chromium is poorly absorbed makes the toxicity from too much chromium far less likely than a state of deficiency. There is also little danger of incurring toxicity from taking the usual dosage of chromium supplements, but the possibility does exist. There have been reports of renal failure and liver damage from taking chromium picolinate supplements in excess of 600 micrograms of chromium. Even with doses as low as 200-400 micrograms of chromium, there have been instances of cognitive, perceptual, and motor impairment.  Patients already diagnosed with kidney and liver disease are at greater risk and are advised not to take chromium supplements at all and to limit their dietary intake of chromium as well.

Toxicity can also develop after exposure to the highly toxic hexavalent form of chromium. Symptoms due to inhaling CR 6+ may include respiratory disease, dermatitis, skin ulcerations, and liver damage. If CR 6+ is ingested, the effects are even more dire, and possibly deadly, with severe acidosis, gastrointestinal hemorrhage, hepatic injury, and renal failure.