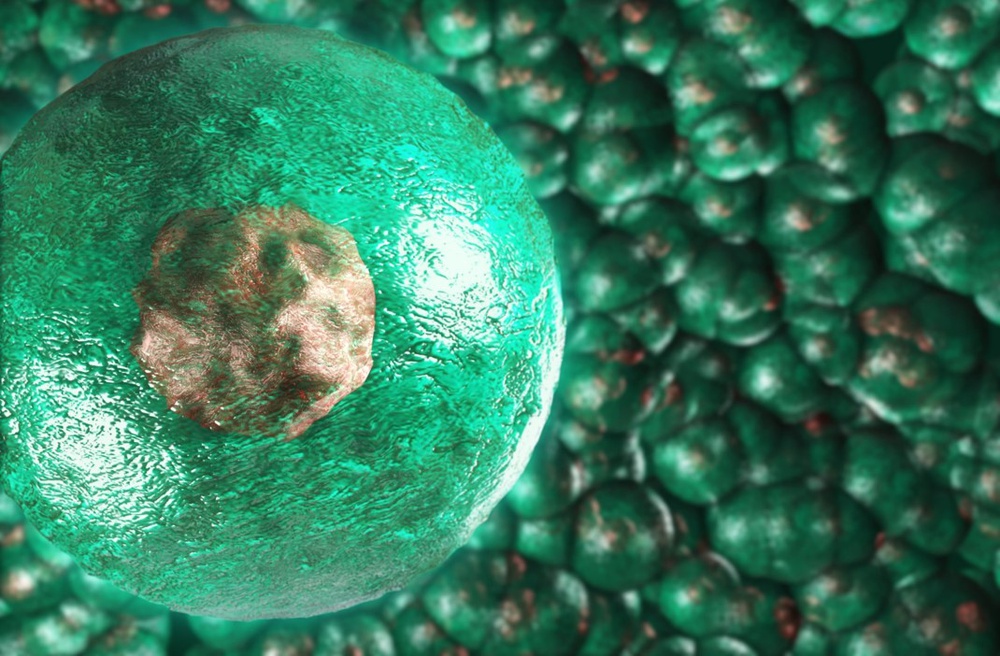 Nowadays iodine deficiency is extremely rare in the United States due to the high consumption of iodized salt. But that was not always the case. Prior to the 1920’s, when salt started being fortified with iodine, people in the Great Lakes and Rocky Mountains regions were not getting enough iodine in their diets.

Similarly, Canada and many other countries have largely corrected the problem, but that still leaves an estimated 2 billion people in other parts of the world at risk. Iodine deficiency remains a major problem in underdeveloped countries, and 200-300 million people worldwide may have already developed a goiter, as a result. By contrast, in the United States, only 1.9/1,000 persons have iodine deficiency (or toxicity) related goiters. Goiters are more prevalent in women than in men and also in older people.
People who live in an area where the soil is deficient in iodine are especially susceptible. Incidence of iodine deficiency is high in mountainous regions like the Himalayas, Alps, and Andes and the lowland noncoastal regions of Central Africa and Eastern Europe.

Iron, zinc, and Vitamins A and E also have an interdependent interaction with iodine. A deficiency of any of these nutrients, as well as selenium, compounds the deleterious effects of inadequate iodine.

In addition, there are substances in certain foods called goitrogens that interfere with iodide metabolism and inhibit thyroid hormone production. Instead, they cause increased release of TSH and the associated thyroid gland enlargement. The foods that are the biggest culprits are cruciferous vegetables like cabbage, kale, cauliflower, broccoli, turnips, and Brussels sprouts, all of which contain glucosinolates that compete with iodine. Cassava, lima beans, and sweet potatoes can also cause problems, as can the isoflavones in soy foods. This doesn’t mean that the offending foods should be eliminated from the diet (unless on the advice of a physician), but simply be eaten in moderation in conjunction with an overall balanced diet.

Besides goiters, other clinical indicators of the condition include altered metabolic rate, elevated cholesterol, low urinary iodine concentrations, and abnormal serum T3 and T4 levels. Iodine deficiency can also result in either hypothyroidism or hyperthyroidism. Hypothyroidism is characterized by a sluggish metabolism, causing the individual to tire and gain weight easily and be more prone to depression. Hyperthyroidism is characterized by rapid heart beat and weight loss.

Symptoms vary depending on both age and severity of the condition. For example, many adults with mild iodine deficiency and thyroid impairment complain of weight gain, fatigue, and cold extremities. Infants and young children tend to be more severely affected.

Research has shown that infants are more susceptible to the harmful effects of iodine deficiency than any other age group. Even mild iodine deficiency in those in the first stages of life can cause altered TSH and T4 levels and prevent normal growth and development.  Accordingly, the Recommended Dietary Allowance (RDA) for pregnant and lactating mothers is increased, and iodine supplements are frequently prescribed as extra insurance.

Severe deficiency in pregnant women results in increased incidence of prenatal and postnatal mortality or babies born with severe cognitive and neuromuscular impairment. Many of these babies are born with cretinism, a condition characterized by short stature, mental retardation, deaf-mutism, diplegia (muscle stiffness in the legs) or quadriplegia (paralysis of both the arms and legs), a characteristic shuffling gait, dysarthria (a motor speech disorder making articulation difficult), and hypothyroidism. Iodine deficient children display listlessness, impaired growth, poor cognitive development, mental retardation, deafness and delayed sexual development. If discovered early enough, cretinism can be treated successfully with iodine supplements; otherwise, the condition is irreversible.

Iodine status can be assessed by both physical examinations and urinary iodine concentration. A urinary level of less than five mcg/L indicates a risk of iodine deficiency. A urinary level of less than two mcg/L indicates a serious risk, and in a pregnant mother, this could mean that the baby will be born with cretinism. Iodine deficiency can also be diagnosed by elevated serum levels of T3 or T4.

Just as most Americans receive a sufficient amount of iodine in their daily diet, the amount of iodine in the average American diet rarely exceeds the upper limit of safety. Thus, iodine toxicity due exclusively to dietary excess is uncommon. In fact, it is very difficult to eat so much of even high iodine content foods to cause any lasting harm. Even when dietary intake exceeds the recommended levels (150 mcg for most adults), the additional amount is nowhere near the upper tolerable limit.

What is more likely to cause a problem is taking too much iodine as supplements or medication, which can be either from an accidental overdose or overly aggressive prescribed treatment? Individuals vary in their tolerance for iodine, and those with autoimmune thyroid disease or thyroid deficiency may be more sensitive and experience adverse effects at lower doses than others.

While iodine therapy can certainly be helpful, even in the treatment of mild deficiency, the dosage needs to be administered carefully. If the treatment is attempted too rapidly, normal control mechanisms might not work, and the result could be thyrotoxicosis. Then there could be a new constellation of symptoms, including nodular goiter, weight loss, tachycardia, muscular weakness, and warm skin. This phenomenon of iodine deficiency and then iodine toxicity is referred to as jo dBase dow, and elderly patients are especially at risk.

Surprisingly, excessive iodine can cause some of the same symptoms as iodine deficiency—goiter, elevated TSH, and either hypothyroidism or hyperthyroidism. The reason is that excessive iodine is capable of inhibiting thyroid hormone synthesis in susceptible individuals. So there is the same effect of excessive amounts of TSH being produced and enlargement of the over stimulated thyroid gland. In fact, excessive iodine intake during pregnancy can have the same devastating consequences for the newborn baby as insufficient iodine intake. The baby could be born not only with an enlarged thyroid but severe hypothyroidism and even cretinism.

The signs and symptoms of iodine toxicity in adults are varied and can include any of the following:

Symptoms of acute toxicity may include, in addition, burning of the mouth, throat, and stomach, abdominal pain, fever, nausea and vomiting, diarrhea, weak pulse, cyanosis, and, even coma. Iodermia (a serious skin disorder), thyroiditis and thyroid cancer are additional possibilities.