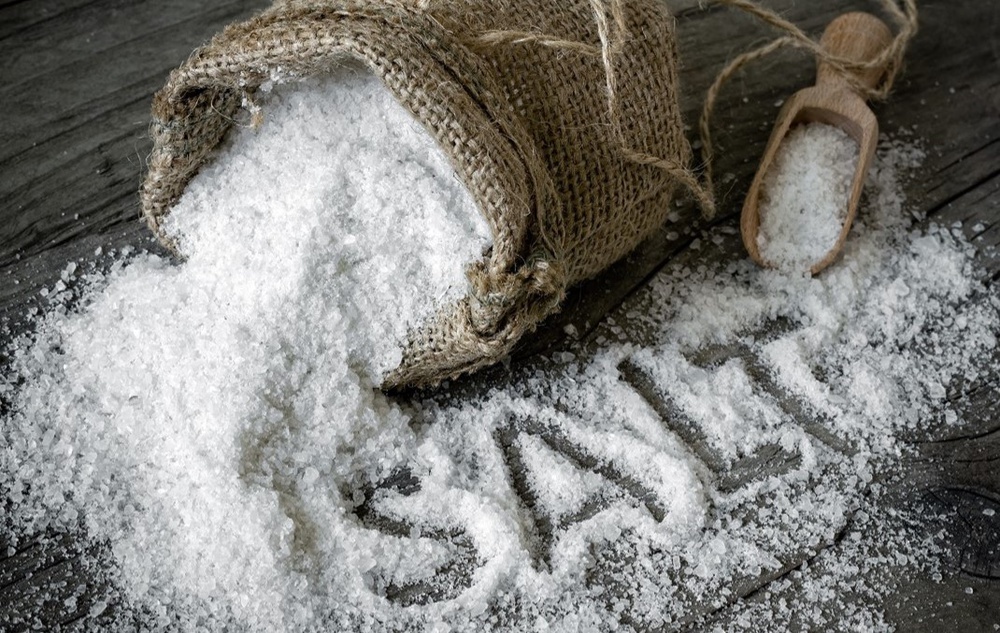 Iodine can be found in varying amounts in a wide variety of foods, as well as abundantly in iodized salt, and other foods fortified with this mineral. Therefore, most Americans eat a sufficiently varied diet to include an adequate intake of iodine. Since too much iodine can be as harmful to the body as too little, the use of iodine supplements is appropriate only when prescribed and monitored by a qualified physician. The following foods, many of which are dietary staples, are all good to excellent sources of iodine.

The most obvious food source of iodine is iodized table salt. A mere ¼ teaspoon contains almost 100 mcg of iodine. While sea salt also contains iodine, its iodine content is only about 1/10 as much. Individuals who need to restrict their sodium intake for health reasons can still manage an adequate dietary intake of iodine by making sure that their diet includes ample amounts of other iodine-rich foods.

Although more than half of the table salt sold in the U.S. is iodized, since iodine deficiency in the U.S. is so rare, its use in this country is not mandatory. Iodized salt is also not used in processed foods.

Besides table salt, living things from the ocean are another excellent source of iodine. Because iodine is plentiful in salt water fish and seaweed and other plants from the sea, people living in countries like Japan, where seafood and seaweed are a dietary staple, have a much higher average iodine intake than those who live in landlocked countries.

Saltwater fish is a much better source of iodine than fresh water fish.  For example, a 3 oz. Serving of haddock provides over 100 mcg of iodine. Kelp is an especially rich source of iodine as well—about 45 mcg per ¼ cup—though it may not be well absorbed.

The iodine content of vegetables, fruits, and grains is highly dependent on the levels of iodine in the soil and the amount of fertilizer used for plants. The iodine content of cow’s milk and milk products and eggs varies with the animal’s diet. However, animal feed is typically fortified with iodide, which gives some assurance that these foods do offer a good supply of iodine. Breast milk also contains iodide. How good a source it is, though, depends on the mother’s iodine intake and blood level.

Some foods may have a higher iodine content than they would otherwise due to iodine found in disinfectants, coloring agents, and iodate dough conditioners used in making bread commercially. These significant additional sources of iodine are called iodophors.