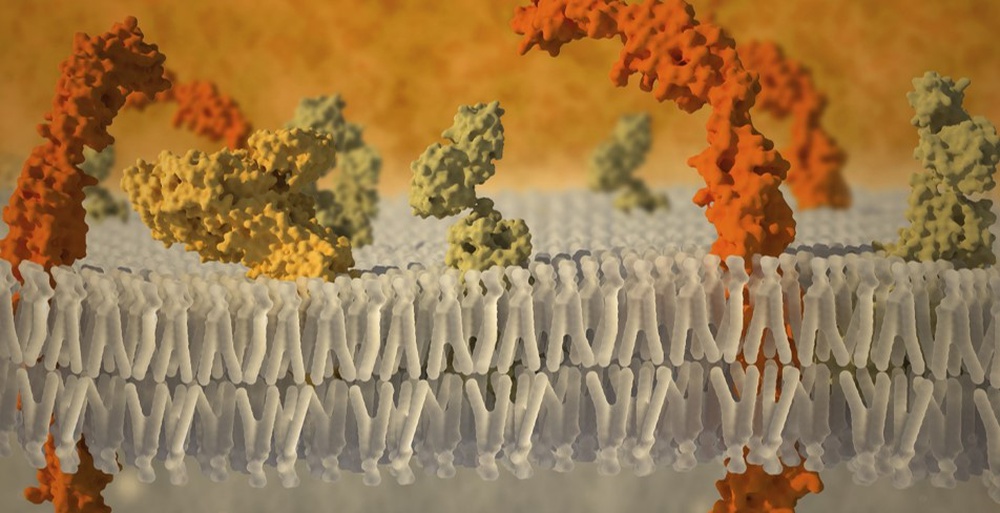 Vitamin E serves multiple important functions in the human body, but probably the most important and the one for which it is most widely known pertains to its antioxidant properties. Because vitamin E is fat-soluble rather than water-soluble, the foods that are naturally the best sources of this nutrient are fatty foods like oils, nuts, and full-fat salad dressings. As a result, diets that are low in fat tend also to be low in vitamin E. To help you understand why vitamin E is necessary and why even if you are watching your weight and calories, some fat in the diet is also necessary, we will now summarize the major functions of vitamin E.