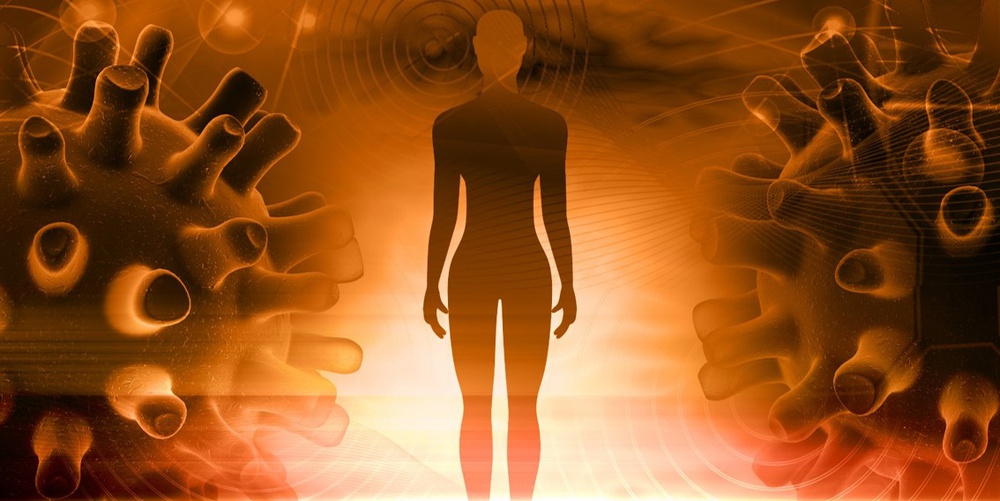 Most of the health benefits attributed to vitamin E relate either directly or indirectly to its antioxidant properties. It is amazing that one nutrient can be perceived as being beneficial in the treatment of such a wide variety of health problems. But vitamin E is being used to for everything from the treatment of muscle aches and skin lesions to impotence, infertility, and the symptoms of menopause to the prevention of Alzheimer’s disease, heart disease, and cancer. In some cases, the existing research findings do show significant benefits from taking vitamin E, while, in many other instances, the results are less clear-cut. The picture is further complicated by substantial individual differences in both the need for and the ability to utilize vitamin E. Prescribing vitamin E to treat or prevent a certain condition might be helpful for one person, not make a difference one way or the other in someone else, and in others actually be contraindicated. Clearly, additional research is necessary to gain a more workable understanding of which types of conditions, and for whom, how much, and how long, vitamin E supplementation is a viable form of treatment. Meanwhile, without necessarily advocating the use of vitamin E for all of the following conditions, we will highlight here what vitamin E can presumably do to help and why, along with the relevant research findings.

The oxidation of LDL cholesterol, which vitamin E helps prevent, contributes to atherosclerosis, which is a major risk factor for serious heart disease. Vitamin E also inhibits the formation of thrombin, a hormone that stimulates platelet aggregation, while it facilitates the production of enzymes that cause the release of prostacyclin, a potent vasodilator.

Knowing that vitamin E has all of these cardio-protective capabilities, an understandable conclusion is that including plenty of vitamin E rich foods in the diet or taking vitamin E supplements should reduce the risk of cardiovascular disease substantially. However, the actual data do not consistently support this finding. On the one hand, numerous animal studies show that vitamin E slows the rate of plaque formation in the arteries, thus suggesting that a diet high in vitamin E is heart healthy. On the other hand, most of the recent research suggests that taking vitamin E supplements (400 mg/day or more) might actually be counterproductive and increase, rather than decrease, the risk of mortality in those with chronic heart disease.

On the other hand, numerous studies of the effects of different dosages of vitamin E supplements have not shown them to be beneficial in reducing heart disease risk either in healthy individuals or those with one or more risk factors for heart disease. Only a few studies have shown slowed progression of atherosclerosis and reduced risk of venous thromboembolism and mortality in cardiac patients, while more studies have indicated either no beneficial effect or increased risk to health as a result of taking vitamin E supplements.

The Heart Outcome Prevention Evaluation (HOPE) and HOPE-TOO Studies found no difference in mortality rates from heart attack, stroke, or other heart-related conditions in those who took 400 IU of alpha-tocopherol for seven years as compared with those who took a placebo. Furthermore, in the HOPE-TOO study, 5.8% of the participants who took vitamin E supplements were hospitalized with heart failure, compared with 4.2% of those taking a placebo. The sample for these studies included more than 10,000 men and women in 19 countries with heart disease, peripheral vascular disease, a previous stroke, or diabetes.

The ATBC Cancer Prevention Study randomly assigned 27,271 Finnish male smokers, age 50-69 with no history of myocardial infarction (MI) to receive 50 mg alpha-tocopherol, 20 mg beta-carotene, both, or a placebo. After following the subjects for a period of 5-8 years, the researchers reported that neither supplement had any effect on the incidence of non-fatal MI, while treatment with vitamin E did produce a slight, but not significant, decrease in coronary disease mortality.  Vitamin E supplements were also associated with an increased number of deaths due to hemorrhagic stroke. However, the risk of death from all kinds of stroke was unaffected, and the risk of ischemic stroke did decrease. Follow-up ATBC studies likewise showed no significant cardiovascular benefit associated with supplementary vitamin E in patients with a history of angina or MI.

Another study of 423 postmenopausal women with heart disease found that those who received 400 IU of vitamin E and 500 mg of vitamin C twice a day actually had significantly higher mortality rates (both cardiac and non-cardiac-related) than those receiving a placebo. Similarly, a study of 14,000 male physicians, age 50+, who were randomly assigned to receive a daily supplement of 400 IU of synthetic alpha-tocopherol or a placebo found no difference in incidence of cardiovascular events. However, the incidence of hemorrhagic stroke was significantly greater among those receiving the synthetic vitamin E.

The Heart Protection Study was undertaken to determine whether adding antioxidants to treatment with statins would reduce mortality in a sample of 20,536 at-risk adults. Compared to the statins, which reduced total mortality by 12% and CHD events by 24%, daily supplementation with 650 mg vitamin E, 250 mg vitamin C, and 20 mg beta-carotene had no effect.

Another study reported on the lipid panels of men with mildly elevated cholesterol before and after treatment with vitamin E. 40 men with mildly elevated cholesterol levels were randomly assigned to receive a supplement consisting of either 80 mg alpha-tocopherol or 80 mg of alpha-tocopherol plus 140 mg tocotrienol for a period of 6 weeks. The results showed no significant differences in LDL and HDL cholesterol, triglycerides, lipoprotein A, or lipid peroxide concentrations compared to those receiving a placebo.

All of these results, taken together, strongly suggest that the risks associated with vitamin E supplements could possibly outweigh the benefits in the prevention and treatment of heart disease. Furthermore, back in 1999 the American Heart Association issued a statement, which it has yet to update, that while the existing evidence pertaining to the benefits of vitamin E in the prevention of heart disease looked promising, it was not conclusive.

Based on the most recent evidence that for some individuals, supplemental vitamin E may not only not be beneficial but harmful, caution for everyone is advised. Clearly, additional research is necessary to determine if and when treatment with vitamin E supplements with patients with or at risk for heart disease might be beneficial. Meanwhile, do not fall for unsubstantiated claims and only take vitamin E supplements for heart-related reasons if medically advised to do so.

In summary, despite the many postulated medicinal uses for vitamin E, the research findings thus far on their actual effectiveness are somewhat disappointing. That is not to say that all of the theories about the supposed beneficial effects of vitamin E on the immune system, cardiovascular and respiratory system, nervous system, and cancer prevention should be thrown out the window. On the contrary, vitamin E appears to play an important role in these and other aspects of our health, but in conjunction with many other factors, which suggests, in most cases, a conservative rather than aggressive approach to treatment is warranted. If you have any questions or concerns about whether vitamin E supplementation is right for you, you are strongly advised to consult with your doctor.