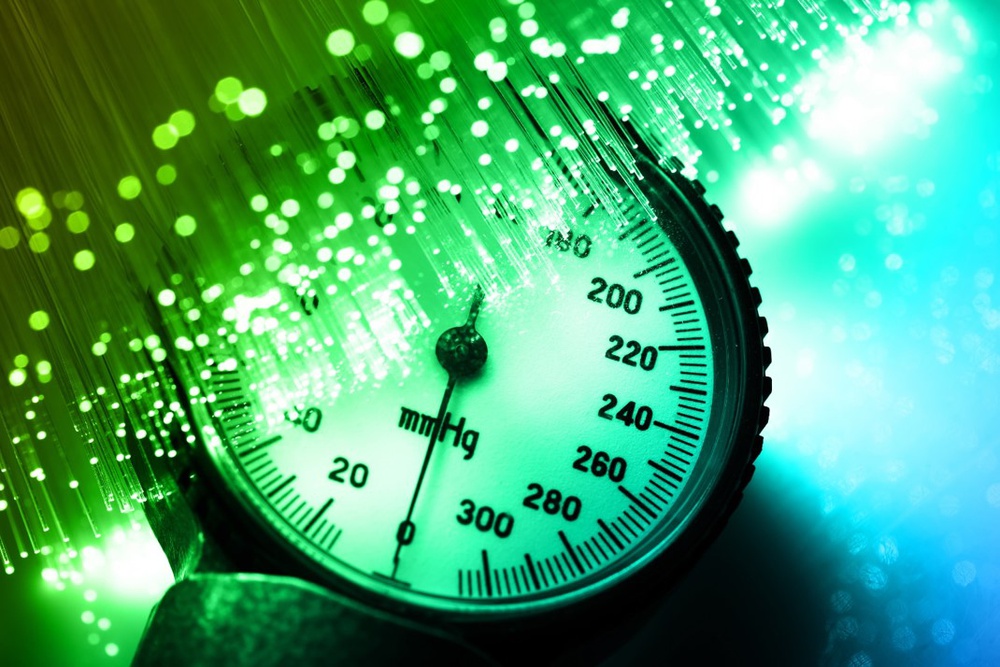 Magnesium deficiency can be the result of insufficient intake, poor absorption, excessive loss of magnesium from the body, or any combination of these conditions. Low concentrations of magnesium the bloodstream, besides producing diverse unpleasant symptoms, have been associated with an increased likelihood of the development of many serious and debilitating diseases.

Even though the body cannot manufacture its magnesium, severe deficiency is usually prevented by ingesting a sufficient amount in the diet and when medically advisable, taking magnesium supplements. In healthy people, such mechanisms as the reserve stored on the bone surface and adjusting the amount of magnesium excreted via the kidneys further ensure that a serious state of magnesium deficiency does not develop.

On the other hand, certain medical conditions such as the following do put a person at additional risk for magnesium deficiency.

Magnesium deficiency, also known as hypomagnesemia, is diagnosed by blood tests. The low end of the normal range for magnesium is about 1.7 mg/dL (or at some lab 1.5 mg/dL). With magnesium levels that are significantly lower, depending on the severity of the deficit, symptoms can include any of the following:
• Softened and weakened bones
• Disturbances in balance
• Muscle cramps and weakness
• Ataxia (poor muscle coordination)
• Neuromuscular hyperexcitability
• Spasms and tremors
• Seizures
• Paresthesia (unexplained burning, itching, or tingling of the skin)
• Headache
• Depression
• Poor appetite
• Fatigue
• Mental apathy and confusion
• Personality changes
• Hallucinations
• Cardiac arrhythmia

Because magnesium plays such a huge role in the absorption and metabolism of other nutrients, magnesium deficiency is unlikely to be an isolated diagnosis. More often than not, is accompanied by other deficiencies like potassium, calcium, and Vitamin D.

Magnesium deficiency increases the likelihood of hypertension, tachycardia, arteriosclerosis, and other cardiovascular problems. Since magnesium is needed for proper carbohydrate metabolism, magnesium deficiency can also contribute to the onset of diabetes.  In older adults, lack of magnesium also hastens the demineralization of bone. The resulting loss in bone mass, if left untreated, could lead to osteoporosis.

This condition is extremely rare. Excessive intake of magnesium salts (i.e., from laxative abuse) can cause temporary diarrhea and dehydration. However, excessive magnesium intake, regardless of source, is highly unlikely to cause toxicity except in the presence of impaired kidney function. This is because healthy kidneys quickly excrete excess amounts, so the serum concentration stays constant. Normal functioning kidneys are very adept at adjusting the amount of magnesium excreted depending on both intake and need. For example, nursing mothers have an increased need for magnesium, so urinary excretion decreases.

If the concentration of magnesium in the plasma reaches a level of 9-12 mg/dL, the following symptoms of toxicity are possible, especially if there is an accompanying calcium deficiency.

At levels of 15 mg/dL and higher, muscular paralysis and cardiac or respiratory failure can occur.