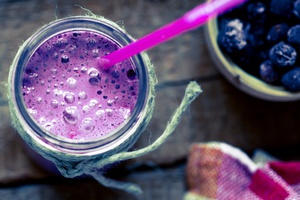 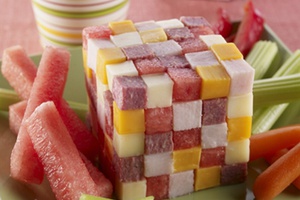 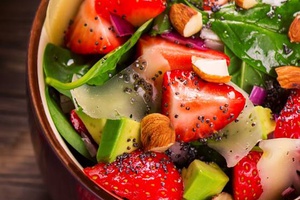 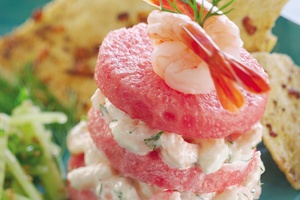 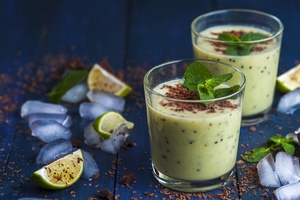 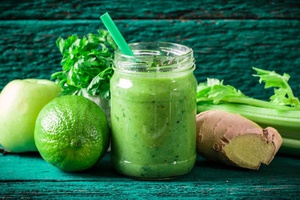 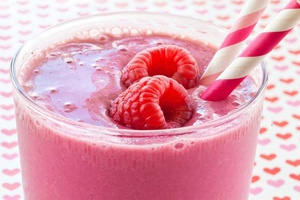 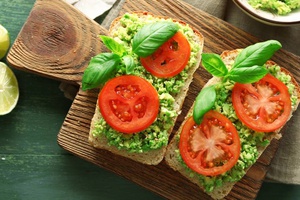 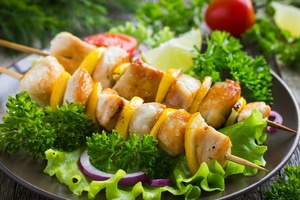 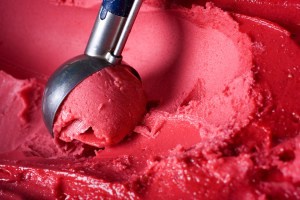 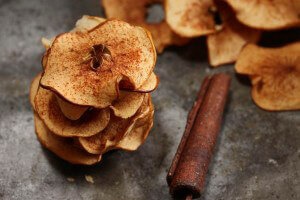 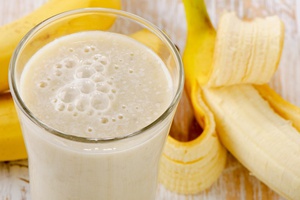 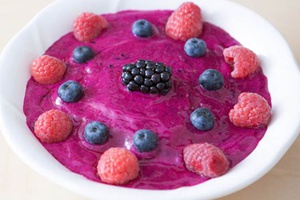 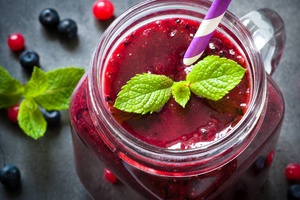 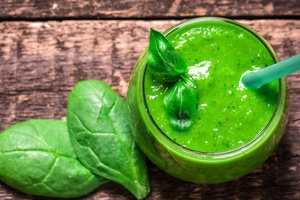 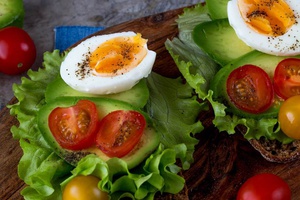 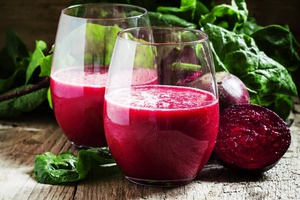 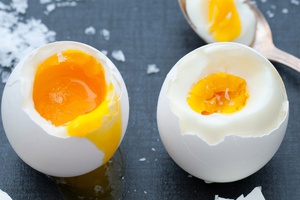 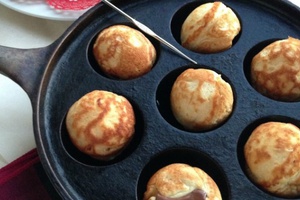 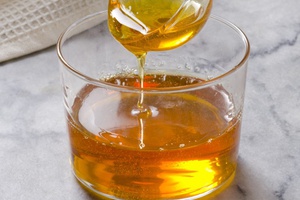 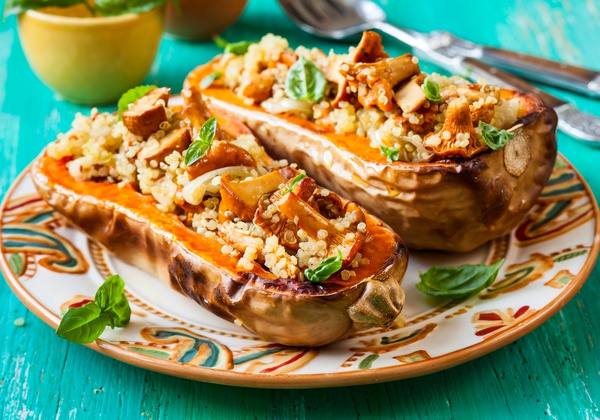 Save
My Recipe Grid
+ To Grid Diet
Publish PDF

*This recipe has a Prep time of 30 minutes you'll spend in the kitchen preparing the ingredients but plan enough time for baking as well. Cook time is usually around 90 minutes.

Combine spices (cumin, cayenne, coriander, salt, pepper, and garlic powder) in a bowl. Mix with a fork and set aside

Next, prepare your scrumptious squash by rinsing to remove any dirt. Carefully cut in half from the stem to the bottom. With a spoon, scoop seeds out of the two halves you're created and place in the pan lined with foil so the squash flesh facing up. Season with a splash of olive oil, and a sprinkle of half of seasoning mixture (cumin, cayenne, coriander, salt, pepper, and garlic powder). Cover pan with foil and bake until tender, approximately 60 minutes. Remove from oven then reduce oven temperature to 350 for later use.

In a small pot place 1 cup quinoa and 1.5 cups water, and half a cup of chicken broth. Bring to a boil then cover with a lid and turn down heat to a simmer until all liquid is cooked out.

While quinoa is cooking rinse mushrooms and pat dry. Chop mushrooms in half and thinly dice the onion. Drizzle olive oil in a saucepan over medium heat. Once heated, add onion and minced garlic. Sautee for a moment then add mushrooms and remaining amounts cumin, cayenne, coriander, salt, pepper, and garlic powder.

By now your squash should be cooled off a bit. Scoop out most of the squash flesh, leaving enough on the edges to keep the shape of the squash intact. Mix the removed cooked squash with your sauteed mushroom mixture and fold in cooked quinoa. Add mixture back into the squash and bake at 350 for 30 minutes. Once the golden brown stuffed squashes are removed from the oven sprinkle with shredded cheese